A lot of organizations view innovation labs as idea factories, but the most successful programs we’ve seen have set up their labs to be idea killers instead. Lean, mean idea-killing machines that kill ideas as quickly, and with the least amount of investment, as possible. We’re here to tell you how they do it.

He received many distinctions for his work, but it was the melted chocolate bar in his pocket that he’s best known for. Standing too close to an active magnetron, Percy felt the warm sensation in his pocket. When he reached into his pocket, he found his daily peanut cluster bar had become a “gooey, sticky mess.”

Curious, he put an egg underneath the magnetron—it exploded. Next, he put some popcorn kernels in a bag and the magnetron rewarded him with instant popcorn. Percy realized microwaves could cook food.

Though the first commercial microwave was for sale the following year, it would be decades before microwave ovens became small enough and cheap enough to become a household item. (The first one cost over $2,000, was 6 feet tall, and weighed 750lbs).

Collect ideas from anywhere and everyone

Even though you want to be selective in which ideas your innovation program or lab invests in, you don’t want to limit the ideas you start with. Your organization should gather ideas from anywhere and everyone—like Percy and his microwave. Successful innovation starts with streamlining idea intake and ends when an idea either is killed off or integrated into the core business.

Weed out the bad ideas with decision-making stage gates

Using stage gates to manage projects isn’t new (its most popular form originated in the 80s from Robert G. Cooper) and by no means a silver bullet, but its latest evolution that integrates decision points with a more flexible, agile process has allowed innovation practices to become more operationalized than ever before.

Each stage-gate is a built-in decision point, which allows you and your stakeholders to decide if an idea should:

Decision-making stage gates provide strict milestones to keep idea quality high and timebox efforts to keep both time and capital investments down. If done correctly, your innovation process, or operating framework, should look like a funnel—starting with a large number of ideas that is reduced with each stage gate.

Your framework should provide enough process to guide investments and increase your odds of success (e.g. mandating customer feedback early), but not enough to bury new ideas with unnecessary complexity and paperwork. We pair each stage gate with one milestone or research deliverable, shown below.

Depending on the unique needs of your organization, you should design your decision-making stage gates to reinforce what will make a new innovation successful for you. For example, when you come to the scaling stage, maybe you want to ensure ideas are measured on how they will affect supply chain or customer support.

The first microwave solved a customer problem when it was first discovered (it was much faster than the warming ovens available) but it was cost-prohibitive, too big and heavy, and the technology wasn’t understood. It was an idea ahead of its time. If Percy’s microwave went through a stage-gate framework like the one shown here, it would have been paused after the prototype stage until it could be made affordable and adoptable by the market. Instead it started as a commercial failure that took two (2) decades to catch on.

Within the 9-step lab process we use, we have 7 stage gates where ideas are paused (a gentler word than ‘killed’ for those who need it), pivoted (tweaked as more is learned), or preserved (continued development, as data has shown the idea is viable). Each stage gate is a deliberate decision by the stakeholders (we recommend a steering committee) to review the idea’s data so far and choose to provide the idea additional funding, similar to a venture capital model, or not. A decision-making stage-gate process allows better control over both risk and investment of innovation pursuits.

Measure the behavior you want to encourage

The faster the team kills ideas at each stage gate, the more ideas they can test. We recommend innovation success metrics to promote this type of behavior by measuring:

Ultimately, it doesn’t matter how many steps are in your process, as long as you are providing a deliberate and consistent approach for guiding innovation. It should be “deliberate” by being designed specifically to nurture new ideas and test them in the marketplace, and “consistent” with applying best practices to every new idea with the goal of operationalizing your process.

Innovation is always easier said than done. Check out our accelerator program designed specifically for innovation to create an action plan and the foundational structure needed to foster and manage innovation within a measurable and repeatable framework.

(For those who want to read more on operating frameworks, “Lean Entrepreneurship” by Watt and Abrams is a great read for creating innovation incubation labs).

Intevity is a digitally-focused management consultancy. Since 2003, we have been delivering world-class service to Fortune 500 companies across Financial Services, Healthcare, Insurance, Media and Retail as well as Non-Profit and Government Agencies. Through design thinking, pattern recognition, and deep technical acumen, we execute end-to-end solutions organized around meaningful business outcomes.

Want more of the latest insights from Intevity? 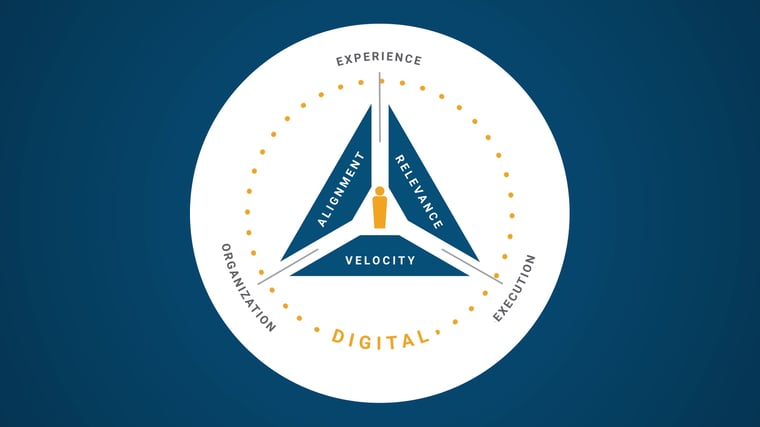 VIDEO: Technology should simplify your business—not distract from it 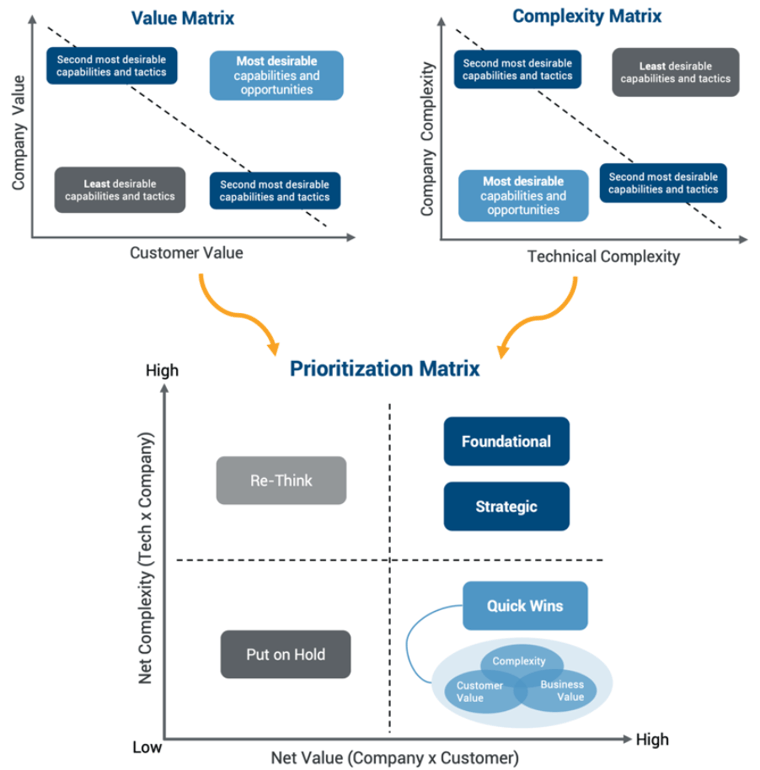 Digital transformation overload: how to prioritize the right company initiatives 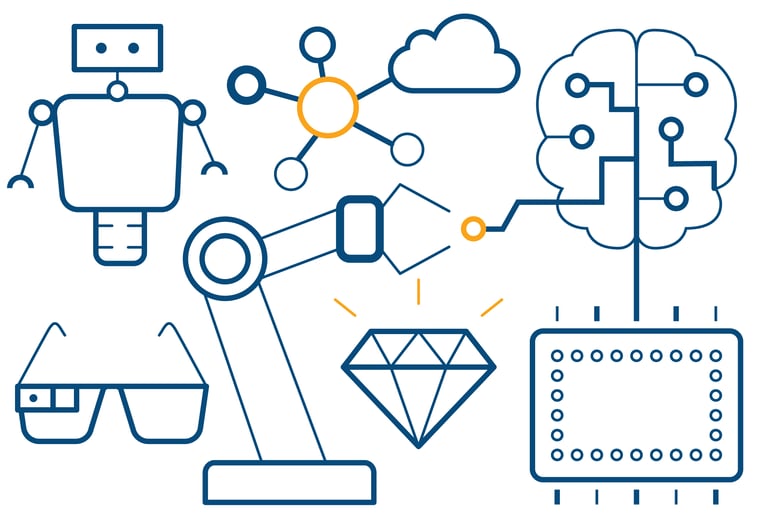 Should IoT fit into my digital transformation strategy?

Ready to unlock the power of digital?